Gothic Architecture is an architectural style that flourished in Europe during the High and Late Middle Ages. Originating in 12th century France and lasting into the 16th century, with its characteristics include the pointed arch, the ribbed vault and the flying buttress. Gothic architecture is most familiar as the architecture of many of the great cathedrals, abbeys and churches of Europe. It is also the architecture of many castles, palaces, town halls, guild halls, universities and to a less prominent extent, private dwellings, such as dorms and rooms.

There are no reviews yet. 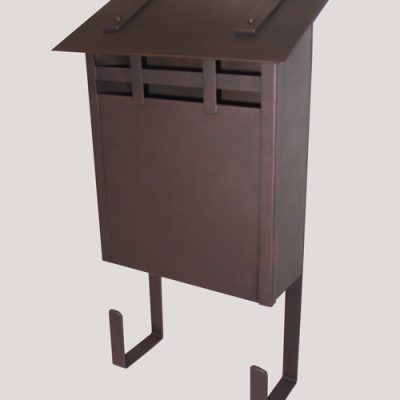 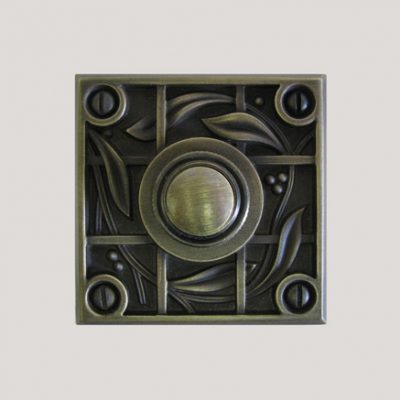 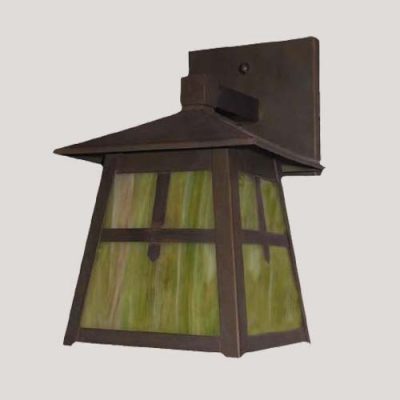 Sign up to receive news, special offers and promotions.